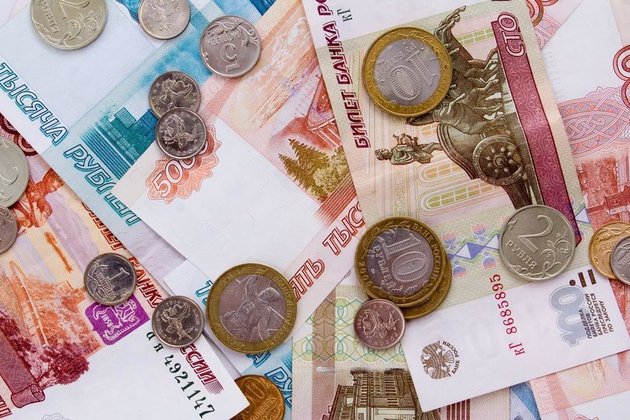 The Russian ruble has become one of the 20 most frequently used global currencies, SWIFT interbank transfer system data shows.

The ruble holds the 20th spot with a share of 0.18% in international settlements. It's not the first time that the ruble has made the top 20. The Russian national currency appeared in the rating in December 2016, also in 20th place, with a share of 0.26%.

The most popular global currency is predictably the US dollar with a 39.38% share, followed closely by the euro with 38.43%. In third place and far behind the first two is the British pound sterling with 5.99%.

Russia has been actively promoting its national currency as a means of international settlement with its trading partners, moving away from transactions in the US dollar.

The ruble's share in Russia's bilateral trade with China has seen a rise from 1% in 2013 to 5.7% in 2020. Also, according to Russia's newly released 10-year financial market development strategy, Moscow is aiming to step up efforts to boost the share of its national currency in settlements with international partners.

As many countries worldwide have recently been ditching the US dollar, its decreasing percentage in the total volume of international payments has been making room for other currencies. Therefore, "taking into account the relatively small current share of the ruble in international settlements, even a slight change in the indicators of more prominent currencies can significantly affect the place of the ruble in the rating," Dmitry Babin, investment expert from BCS World of Investments, told RIA Novosti.

"Nevertheless, it is unlikely that in the foreseeable future the dollar and the euro will significantly reduce their participation in global transactions since the economies of the US and EU remain large and diversified enough to maintain the global status of their currencies," he stated.