Won't be difficult to vaccinate all above 18 yrs: Official 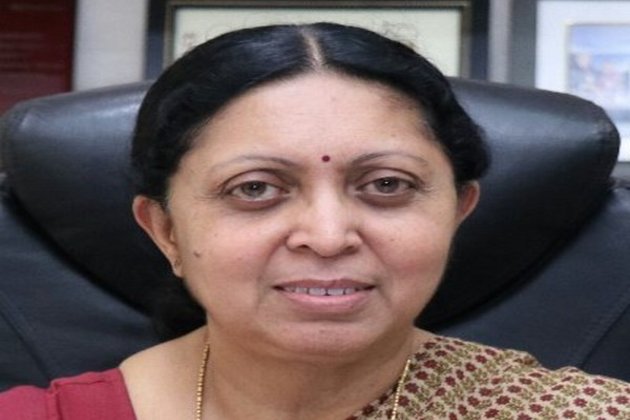 By Joymala BagchiNew Delhi [India], April 23 (ANI): The production of COVID-19 vaccines approved by the government is getting augmented and there is a promising pipeline of vaccine candidates and it will not be difficult to fulfill the obligation of vaccinating those over 18 years of age, a senior government official has said.

Renu Swarup, Secretary, Department of Biotechnology, told ANI that the regulators have permitted stockpiling of doses before Emergency Use Authorization (EUA) so that the vaccines can be rolled out once approval is accorded.

"Admittedly, scaling up manufacturing is a complex issue and takes time. However, considering there are three vaccines in India that have been approved which are already in an augmentation mode, it will not be difficult to fulfill the obligation of vaccinating those over 18 years of age," she said.

She said there is "a promising pipeline of vaccine candidates" which can lead to 15-20 million doses being produced per month for use in the country.

The government has announced that all citizens above the age of 18 years will be eligible for vaccination from May 1. Individuals can register for shot from April 28 on both CoWIN platform and Aarogya Setu app.

Swarup said that apart from the three vaccines approved for EUA, there are around five more vaccine candidates in the "advanced clinical stages of development" that will help in meeting the increased demand for vaccines in future.

Covishield by Serum Institute of India (SII) and Covaxin by Bharat Biotech International Ltd. (BBIL), were given authorization in January this year. The Russian vaccine Sputnik-V was given emergency authorization in early April.

"Preparations have been made for ramping up capacities for massive production of the vaccines and make them available in the shortest possible times," she said.

Swarup said under Mission COVID Suraksha, the Department of Biotechnology (DBT), is facilitating augmentation of production capacities for Covaxin at a cost of Rs 200 crore.

"Besides, the Government of India has provided nearly Rs 4500 crore to SII and BBIL for commercial production of Covishield and Covaxin," she added.

India is seeing a surge in COVID-19 cases leading to increased demand for hospital beds and oxygen. (ANI)(ANI)