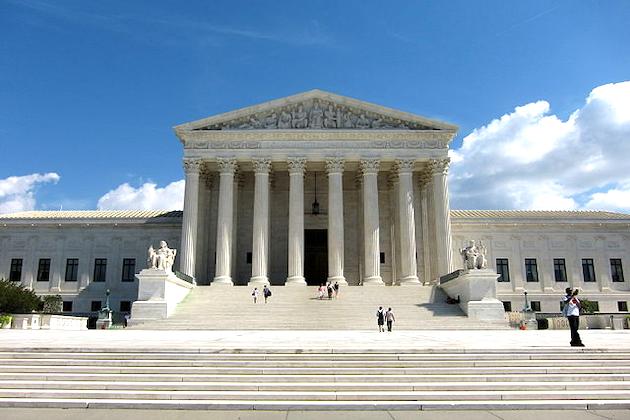 WASHINGTON D.C.: At the start of its new session on 4th October, the Supreme Court will again hear in-person oral arguments, for the first time since the start of the COVID-19 pandemic.

When its building was closed to the public in March 2020, the justices heard oral arguments via teleconferencing for the first time in the court's history.

In a statement, the court said, "We will continue to closely monitor public health guidance," adding that the building will only open for official business.

It also confirmed it will continue to hear live audio of oral arguments, a practice that started in May 2020, and only the nine justices, court personnel, lawyers and members of the press corps can gain access to hearings.

The term of the court, which has a 6-3 conservative majority, will run until the end of next June.

Mississippi's effort to revive a Republican-backed state law banning abortions after 15 weeks of pregnancy is among the cases the justices are scheduled to hear, along with a challenge to New York State restrictions on people carrying concealed handguns in public, which is backed by the National Rifle Association.

The court's decision to restrict public access to its building and change the format of its arguments are examples of how the pandemic has affected life in the U.S.

Justices heard ten cases by teleconferencing in May 2020, as well as during the court's 2020-2021 term, with few technical glitches being recorded, after in-person oral arguments were suspended in March and April.

Justice Clarence Thomas, who is usually silent when arguments are held in-person, even began to regularly question lawyers during arguments, after the change in format.

All nine justices, three of whom are over 70 years old, have been vaccinated against COVID-19.