NFL Draft history: Saints look back at the 105th pick 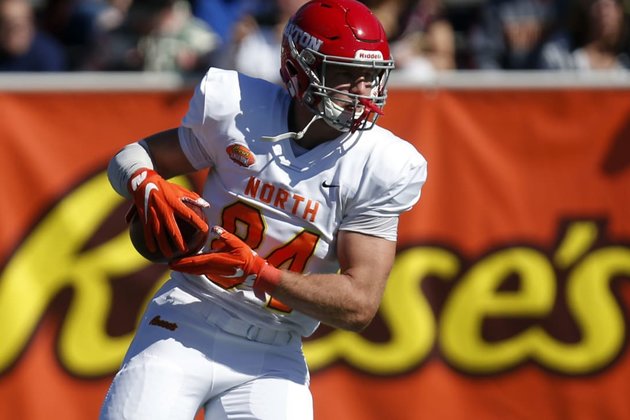 Over the past 10 drafts, running backs, defensive backs and offensive linemen have been selected twice. The last 10 picks at 105th have combined for one Pro Bowl selection and one PFWA All-Rookie Team selection.

New Orleans has selected an impact rookie at the 105th spot the past two seasons. In the 2020 campaign, rookie Adam Trautman appeared in 15 games for the Saints with six starts, posting 15 receptions for 171 yards and one touchdown. In two seasons for the Saints, Chauncey Gardner-Johnson has appeared in 31 games with 20 starts, recording 111 tackles (86 solo), one sack, two interceptions, 21 passes defensed, one forced fumble and one fumble recovery. Named to the PWFA All-Rookie Team.