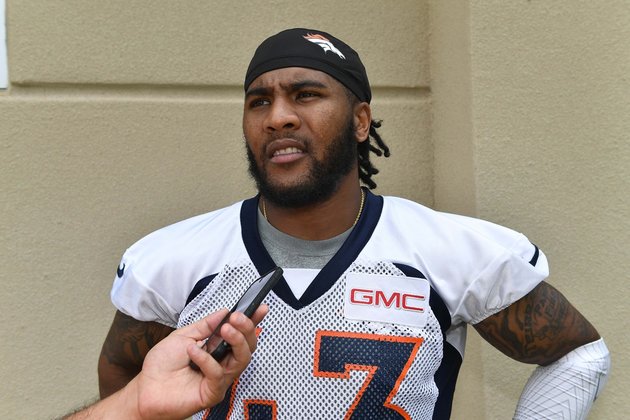 Two-time Pro Bowl safety T.J. Ward announced his retirement Wednesday after having been out of the league for the past three years.

Ward, 34, won a Super Bowl title with Denver as part of the Broncos' vaunted "No Fly Zone" defense in Super Bowl 50 and last played in 2017 as a member of the Tampa Bay Buccaneers.

"This period came fast, and yet it felt prolonged," Ward said in a statement. "We each have our own journey in this life and in this sport, and I proudly followed mine until my football path was complete. Regardless of the ups and downs, I stayed the course. Football is in my blood. I would play as long as I was able. In the end, I wasn't allowed to play anymore."

He was a second-round pick of the Browns in the 2010 draft.