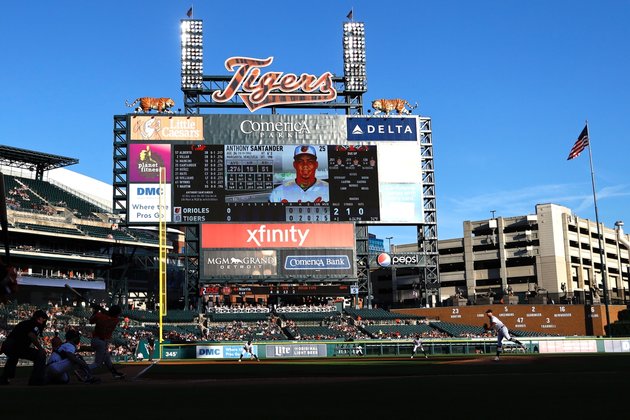 Saturday's game in Detroit between the Tigers and Cincinnati Reds was postponed due to rain.

It will be made up as part of a doubleheader on Sunday, with the first of two seven-inning games starting at 12:10 p.m. ET.

Detroit won the series opener Friday night and have won three of four against Cincinnati this season.

Bauer was the scheduled starter for Saturday's game and was incensed that the game was put on hold just minutes before its 1:10 p.m. start when the grounds crew brought out the tarp.

"Postpone the game before starters start throwing or play through it," Bauer wrote upon his return to the clubhouse. "You can't postpone a game 8 minutes before it's supposed to start. Just because it's a shortened season doesn't mean you can change all the rules all of a sudden. Figure it the f--- out.

"First, you move the damn game up 5 hours the day before. Then you let starters get hot for the game and then delay it 8 minutes before game time. Never in my 10-year career have I seen something so amateur. Not in the minor leagues. Not in the big leagues. Never saw it even in college."

WASHINGTON, DC - U.S. President Donald Trump is banning the use of the TikTok app, widely used by Americans particularly ...

MEXICO CITY, Mexico - Mexico has recorded more coronavirus-related deaths than the UK, and as the figure rose above 47,000 ...

Business and private jets flying from Israel's Ben-Gurion Airport to the United Arab Emirates are a fairly regular occurrence, although ...

U.S. decision to dump WHO dangerous and irresponsible

Microbes do not recognize borders. We are all safe only when everybody is safe. In a pandemic, to attack the ...

MELBOURNE, Victoria, Australia - A massive haul of cocaine destined for the streets of Australia has been seized by Australian ...

ATLANTA, Georgia - A former Georgia state legislator and former senior member of the Board of Regents of the University ...

SYDNEY, NSW, Australia - Stocks in Asia were mixed on Monday as the U.S. dollar attempted a comeback, after weeks ...

WASHINGTON, DC - The U.S. Securities and Exchange Commission said Friday that Bausch Health, a multinational pharmaceutical company based in ...

DUBLIN, Ireland - Good news for the tourism industry in Ireland. A total of twenty-six airlines have now resumed operations ...

Three people including a minor face charges over Twitter attack

SAN FRANCISCO, California - Three people, including a teenager and a juvenile, were charged on Friday for their alleged roles ...

Irish nightlife to get shot in arm from government support

DUBLIN, Ireland - Ireland is to establish a new taskforce which will see a range of departments, agencies and groups ... 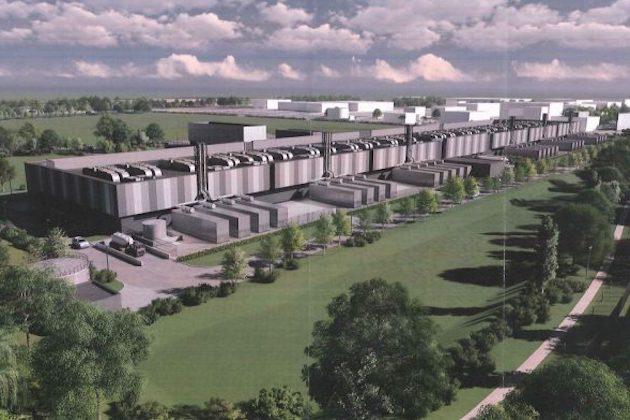 DUBLIN, Ireland - Amazon is investing in a new 15,800m2 campus in Charlemont Square in Dublin. The campus will be ...